Born and raised in Reno, Nevada, Willy Vlautin has released nine studio albums as Richmond Fontaine, a band he formed with bassist David Harding in the late nineties in Portland, Oregon. The bands ninth album, The High Country  was set released on Sept 5th 2011 preceded by the single Lost In The Trees. Willy has written three novels, The Motel Life, Northline and Lean on Pete, the first of these is currently being made into a major motion picture due out 2013

Vlautin has cited writers such as William Kennedy, Jim Thompson, Carver and Barry Gifford plus songwriters like Waits, Strummer, Springsteen, Shane McGowan and John Doe of X as his major influences. His books like music are all set around the American West focusing on people from the lower rungs of society, gamblers, boozers, drop-outs and crooks.

After four self released albums, the band hit pay-dirt in 2004 when their 5th album Post To Wire (décor) ended up in the top ten of many of the end of year polls across Europe. Both it and the follow up The Fitzgerald were given 5 star albums of the month in UNCUT Magazine which declared them “absolute perfection…our favourite band” The band’s core unit of Vlautin and Harding formed into a solid four piece with Dan Eccles on guitar and Sean Oldham on drums who joined just prior to Post to Wire. Fontaine went on to tour across Europe steadily from 2004 to 2009 with this line-up building a hardcore fan base and has since released two more albums to equal critical acclaim.

Published in the US, several European and Asian countries, Vlautin’s first book, The Motel Lifewas an editor’s choice in the New York Times Book Review and named one of the top 25 books of the year by the Washington Post. The movie of The Motel Life is currently being directed and produced by the Polsky Brothers (Bad Lieutenant) and features Stephen Dorff, Emile Hirsch and Kris Kristofferson. His second book, Northline had famed writer, George Pelecanos (The Wire/Nick Stefanos) say that it was his favourite book of the decade.

Vlautin’s latest novel, Lean on Pete, is the story of a 15 year old boy who works and lives on a rundown race track in Portland and befriends a failed race horse named Lean on Pete. The Sunday Herald stated, “Lean on Pete confirms his status as one of the most emotionally charged writers in America…” Hot Press put the book as their top choice of the year and it again received great reviews across the board.  An avid fan of horseracing, Willy can often be found writing behind a closed circuit monitor at Portland Meadows racetrack. It all came full circle late last year for Vlautin when new racehorse, Richmond Fontaine, won its first race at Cheltenham with 14-1 odds.

‘The comparisons with Steinbeck and Carver are richly deserved, yet Vlautin is a truly original voice. Lean On Pete is powerful, heartbreaking stuff. Just three novels in and Vlautin is already one of the best writers in America.’  Mark Billingham

Described by Mojo as ‘one of America’s most fundamental artists in words and music’ Vlautin has received the following reviews:

We Used to Think The Freeway…:‘Pretty much everything I’ve ever liked about guitar music…sounds perfect; now point me at the back catalogue’ – Word‘A dreamy, reverb-laden masterpiece’ – 5/5 Sunday Express  4/5 Sunday Times, 7/10 NME, 4/5 Independent, 4/5 Daily Express 5/5 UNCUT

Thirteen Cities: “Quite simply, Vlautin’s one of the most compelling songwriters working today, compared equally to great American novelists llike Raymond Carver or John Steinbeck and musicians such as Bruce Springsteen or Tom Waits” The Sun, “Heartbreakingly great” 7/10 NME, “Nothing less than the Dylan of the Dislocated” Independent 5/5, UNCUT 4/5 and 4/5 Mojo

Post To Wire: “Uncut’s discovery of the year….Fans of a certain kind of orphaned Americana are likely to fall on Post To Wire like apostles on The Grail….soon be entirely enthralled with this dark and mesmerising masterpiece” UNCUT ALBUM OF THE MONTH  5/5  (listed as the 4th best album of 2004) “Without a doubt, the best album of the decade”   Comes With A Smile, ”the seasons must have Americana purchase.  4/5 MOJO

NORTHLINE‘Vlautin follows his excellent first novel The Motel Life with a raw tale of America’s underclass … the cool clarity of Vlautin’s simple prose, perfectly listened-to dialogue and unsentimental realism hold reader gloom at bay Mojo  ‘Vlautin’s style shares something with Raymond Carver and even John Steinbeck in never using words for their own sake … His strength lies in his sympathy for those on the margins of American society … it’s a pleasure to discover a songwriter who doesn’t assume he’s such a genius that his approach to writing lyrics can simply be transplanted into book-length fiction. Northline succeeds on many levels.’ Guardian

THE MOTEL LIFE‘A hugely compassionate, wildly original road movie of a novel … The warm-hearted folksy balladeer proves he’s just as much at home on the printed page as he is behind a mic, with detailed yet understated drawings complementing the tale.’ Henry Sutton, Esquire‘A future classic of American down-beat prose.’ Dazed & Confused‘Not many people do anything similar over here, with the same sense of small town big-sky melancholy. So British readers looking for a shot of post-Beat generation blues should reach with confidence for Vlautin’s book. … Serene and assured.’ Independent. 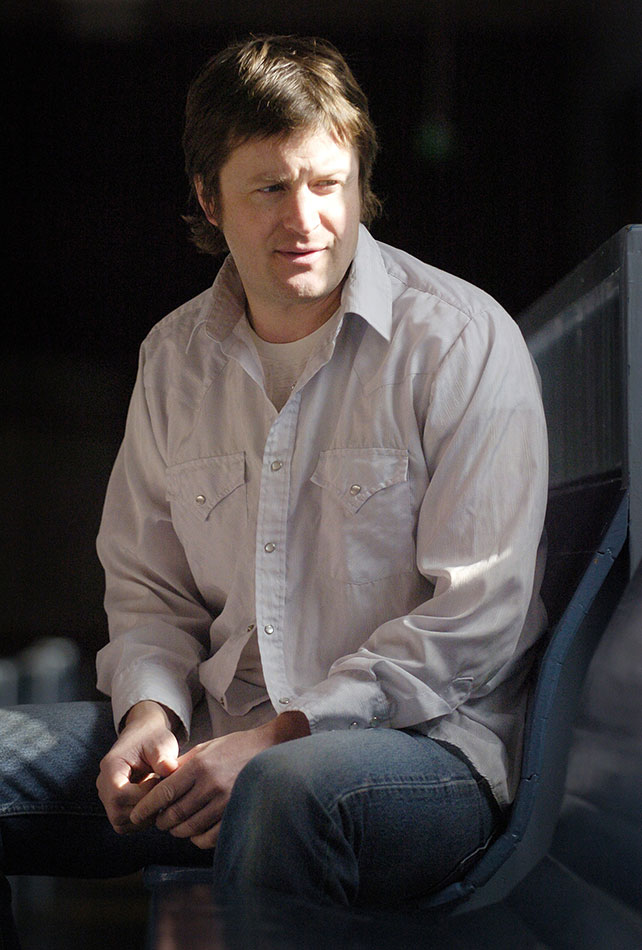