If you like real True Grit, Outlaw Country Jesse Dayton is your man. He can play anything from straight ahead country to some of the best Rock and Roll or Rockabilly you have ever heard.

It’s circa ’82, in a small zydeco club called The Boulevard in Beaumont Texas not far from the Louisiana/Texas state line. Austin blues impresario Clifford Antone, (who discovered Stevie Ray & Jimmie Vaughan, Charlie Sexton, Doyle Bramhall Sr. & Jr. & just about every other guitar player from Austin), has made a special trip from his own venue, Antone’s Blues Club, along with his bodyguard Sugar Bear, to see a very young Jesse Dayton play. “Who the hell is this kid? He can play it all, country, blues, zydeco!” he tells the club owner. Clifford walks to the stage, pulls out a napkin with his number written on it and tells young Dayton he has an open invitation to come to Austin and play at Antone’s. Sure, there we’re small country & western gigs at the State Fair, mandatory family piano lessons, a few private parties for kids and Shriners, but the invite from Clifford Antone is how it all started for Jesse Dayton and he’s been playing live ever since.

Today, Dayton’s pedigree is not only impressive, but varied, to say the least. He played all of the lead guitar on Waylon Jennings record Right For The Time and on Ray Prices’ record Prisoner of Love. He’s also recorded with Willie Nelson, Johnny Cash, Johnny Bush and played live with Kris Kristofferson. Dayton played the lead parts alongside his personal hero Glen Campbell, right after Campbell was diagnosed with Alzheimer’s. His exploits are not solely within the country genre either, Dayton has jokingly declared onstage, “The Clash & X saved me from going to Foghat concerts!” So it’s not surprising that he ended up playing guitar on the Supersuckers biggest selling record Must’ve Been High, which frontman Eddie Spaghetti admits was directly influenced by Dayton himself. Dayton ended up producing and playing all of the guitars on Eddie’s solo record, The Value of Nothing and also appears on the new Supersuckers record Get The Hell. After touring with Mike Ness from Social Distortion, then playing with punk icon John Doe from the band X, (the two appeared on David Letterman), Dayton got the call to play guitar for X on the bands entire North American Tour, filling in for Billy Zoom while he was in cancer treatment.

A lot has happened since Dayton’s first solo record, Raisin’ Cain, was released in ’95 and went to #1 on the Americana charts. He followed that success with soundtracks for Rob Zombie’s films The Devils Rejects, Halloween 2 (in which Dayton played the part of Captain Clegg) and Zombie’s animated film The Haunted World of El Super Beasto. Dayton used that experience to write and direct his own feature film called Zombex, starring Malcolm McDowell, Lew Temple, (Walking Dead), and Sid Haig. The “zombies take New Orleans” horror film was picked up for distribution by Barnholtz Entertainment and now has a worldwide cult film following. Dayton says, “after directing Zombex and making a little money, I ran as fast as I could back into the arms of the music business!”

Returning to the recording studio Dayton has now recorded three studio albums in the last 4 years with his new label. Blue Elan, including 2016′s The Revealer, 2018 The Outsider and most recently his covers album from 2019 Mixtape Vol 1 featuring songs of The Clash, ACDC, Neil Young, Dr Feelgood, Elton and a whole lot more. Also releasing the live album ‘On Fire in Nashville’ where Dayton is at his best and most rockin.

But dont believe us, check out a New Rolling Stone piece on Jesse https://www.rollingstone.com/music/music-country/jesse-dayton-americana-singer-politics-texas-905604/

Dayton’s upcoming tour schedule is insane, he played Red Rooster, Summertyne, Ramblin Man Fair and a host of other UK and European festivals. He toured the US for almost two months straight, will be doing his third “The Outlaw Country Cruise” and heading back to Europe for more festivals in 2020. Dayton’s music was such a hit, he’s already been asked back for the next cruise. His tour dates go non-stop into next year including his first tour of Europe in ten years. Come on out and listen to this tall Texan take you on a zydeco-flavored trip through his musical mind, you will not be disappointed! 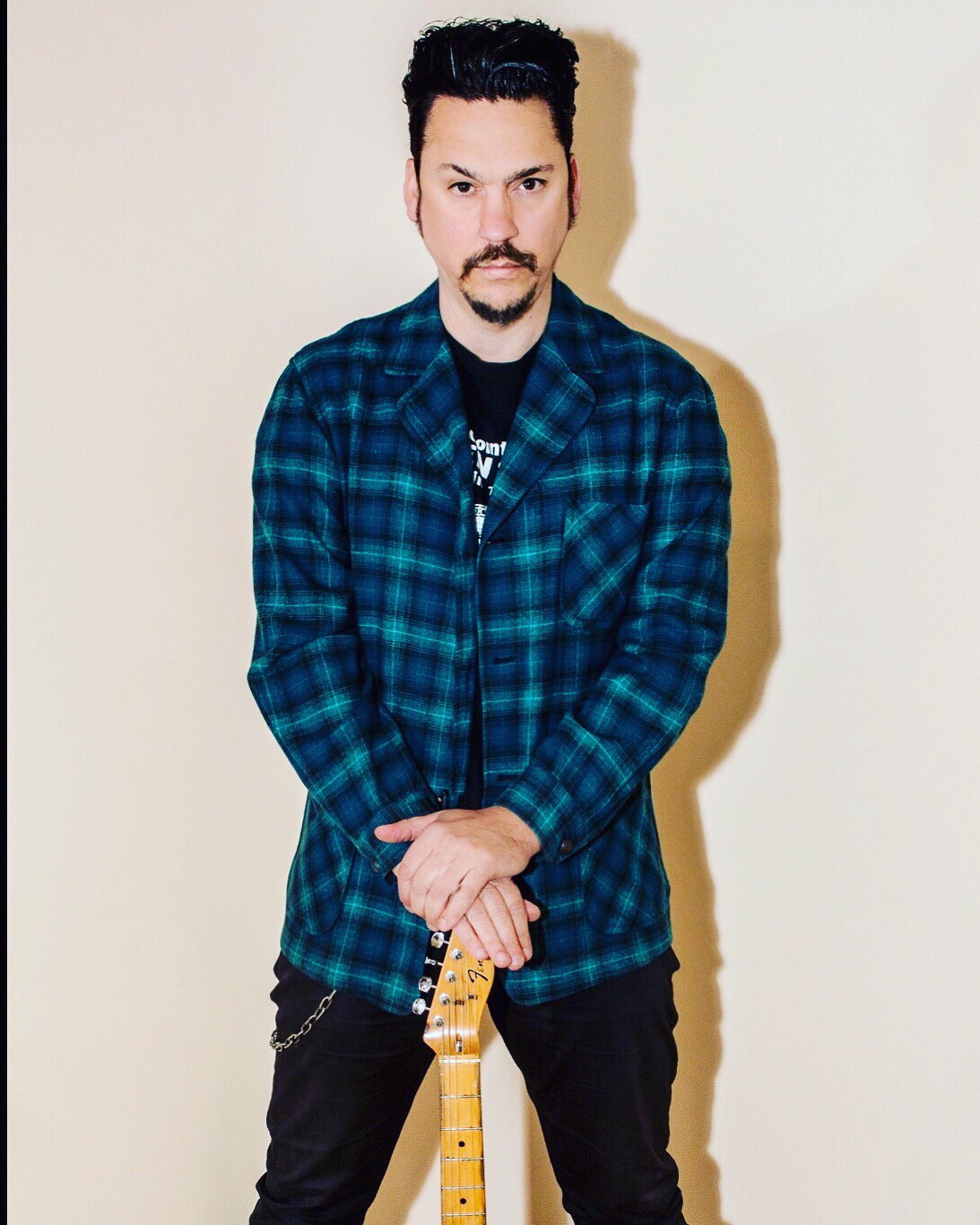