“One of the greatest live performers I have ever seen and long one of my favourite songwriters, one of the absolute best of our generation.”

Who the hell is Jerry Joseph?  Well Patterson Hood and Jason Isbell have gone on record saying he is one of the best songwriters and performers ever, and are such believers that they backed him up on his newest album. Jason Isbell called him one of the greatest triple threats, a great singer, songwriter and performer.  Richmond Fontaine liked him so much they took him on support for their UK farewell tour in 2016.

While Jerry has been flying just under the radar in the US for decades, he is unknown in Europe but that is all about to change. Currently residing in Portland Oregon Jerry has been releasing records and touring the States and the rest of the world since the early 1990s.

The Beautiful Madness, produced by Patterson Hood (who also wrote the liner notes) is Jerry’s first proper European release. It is Jerry’s unapologetic manifesto on what in the hell is going on with the world written with concern only for shining a light on the truth. Sometimes Jerry hits you with a sledgehammer but usually it’s a slowburn, building with each line of vivid and raw lyrics as the truth of his stories are revealed. The album was recorded at Matt Patton’s studio, Dial Back Sound, in Water Valley, Mississippi with the Stiff Boys aka all the Drive-By Truckers backing him up on the music for every song. It was also the first time the Truckers recorded with Jason Isbell since he left the band in 2007, Isbell plays slide guitar on the searing ballad “Dead Confederate”, which Hood says is “one of the best songs about prejudice and racial hatred that I have ever heard.

The lead single from the album “Days of Heaven” is named after the film by Terrence Malick. “”Days of Heaven” is taken from the title from a film I hadn’t seen in 30 years.” explains Jerry. ” I wrote it in El Sauzal, Mexico. It’s about dealing with marriage or long term relationships, the extreme high and lows and, more interestingly, the middle of marriages. Patterson Hood came up with the  bridge, a whole cinematic prairie goodness that actually makes the song and lines, and makes me cry when I sing it. We cut it with the Truckers in three takes.”

The album runs the whole gamut of Jerry’s songwriting from heavy ballads to rolling upbeat alt-country tunes like the “Days of Heaven” opener to his darker than dark epic and brooding “Sugar Smacks” which sees no stone left unturned on his take of the modern #metoo world.  And his tribute to David Bowie on “Black Star Line” written around the first time he saw him in 1974 on the Diamond Dogs tour.  The album sees Jerry embracing classic songwriting with the Truckers keeping everything lean and trim.

The album was written in Mexico, Marin Country, CA and South Africa, a small example of where Jerry’s wanderlust has led him. Jerry  has spent years traveling the world’s more far-flung, under-explored locales and has experienced firsthand the power of music to unify. This understanding inspired him to found NOMAD Music Foundation, a non-profit to provide music and instruments to children in war zones. He has travelled to Kurdistan and Afghanistan, where he has donated guitars to teenagers in refugee camps, giving them lessons and hope along the way.

The Beautiful Madness is out 21st August 2020 on Decor Records.  Streaming link. https://ffm.to/jjbma.opr
Jerry Joseph’s live shows are a force to be reckoned with (Woody Harrelson is a longtime fan and previously co-wrote and recorded with him) and has toured the world playing in Japan, Australia, SE Asia, Latin and South America – both solo and with a host of other acts.

Jerry will be touring with the Drive-By Truckers on their postponed UK & Ireland tour next year. Before then, in February 2021, he will be supporting the Delines in Benelux 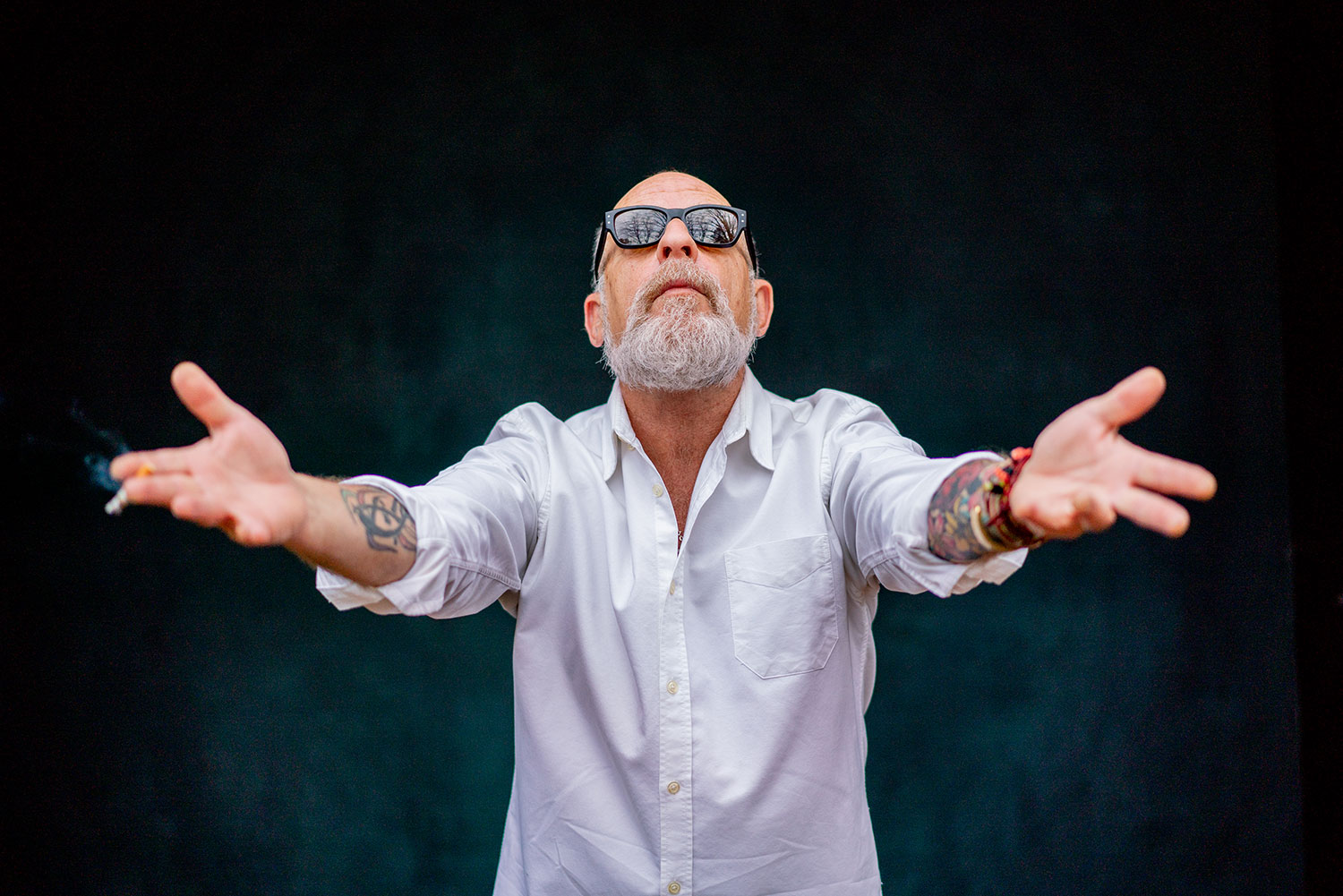 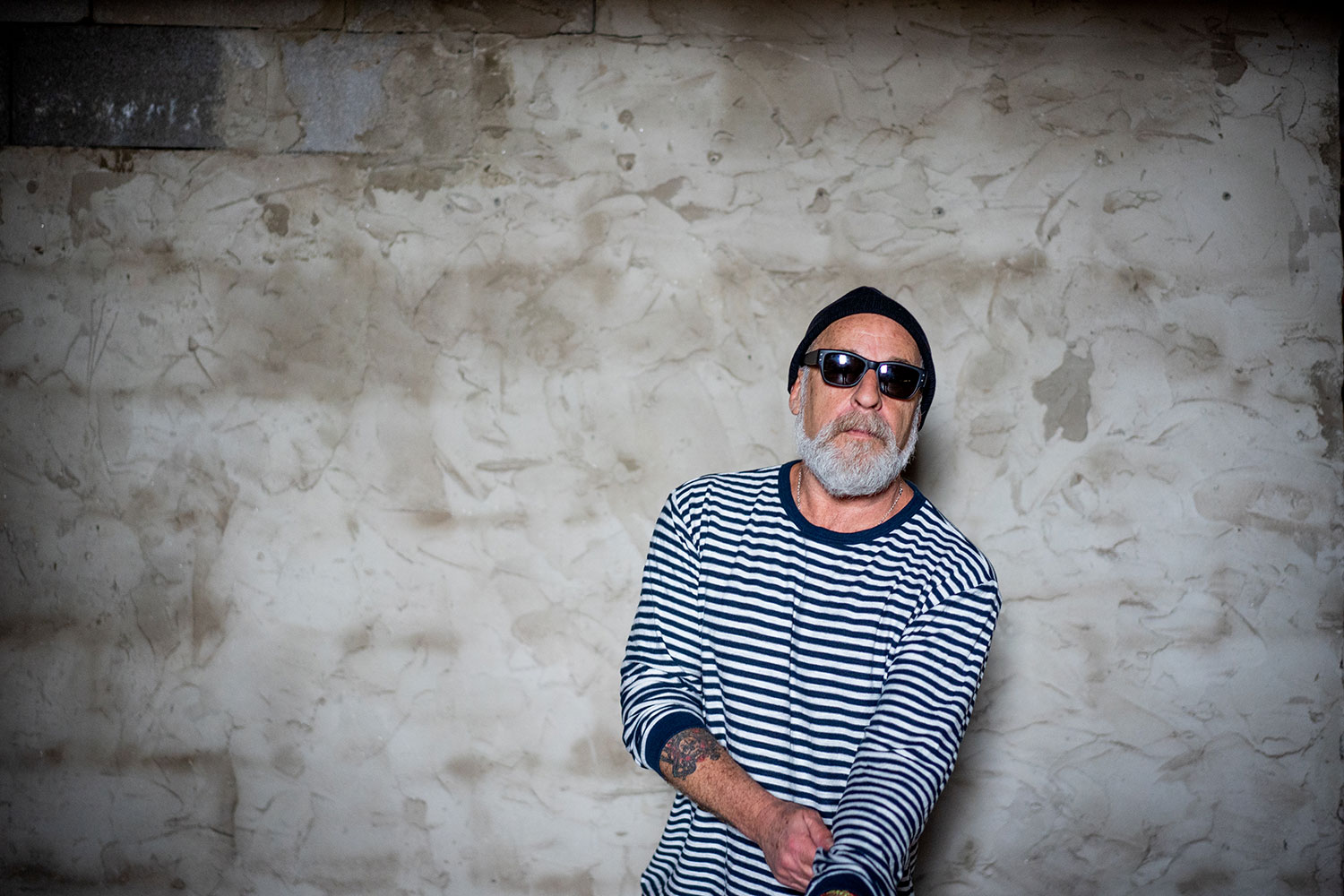 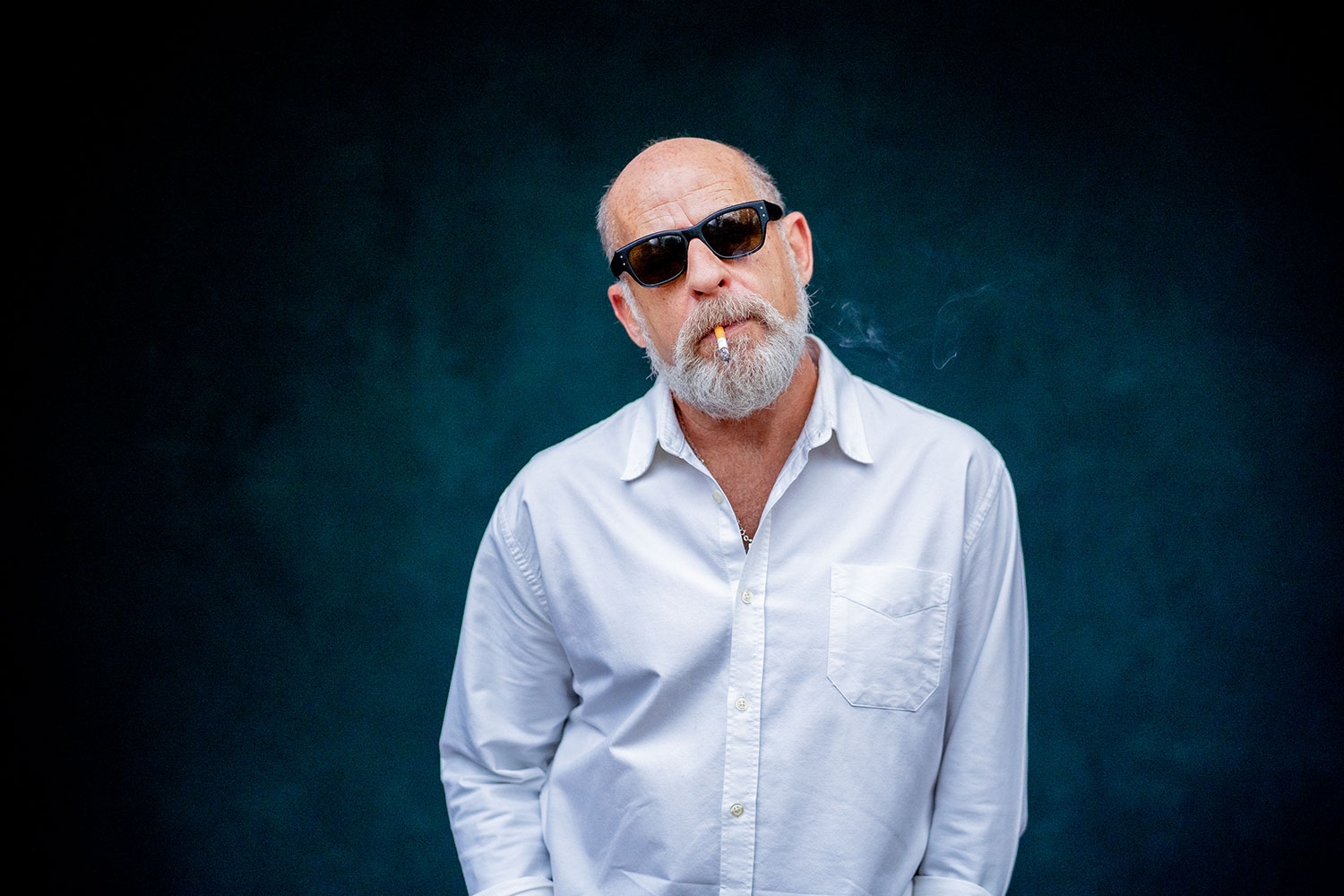